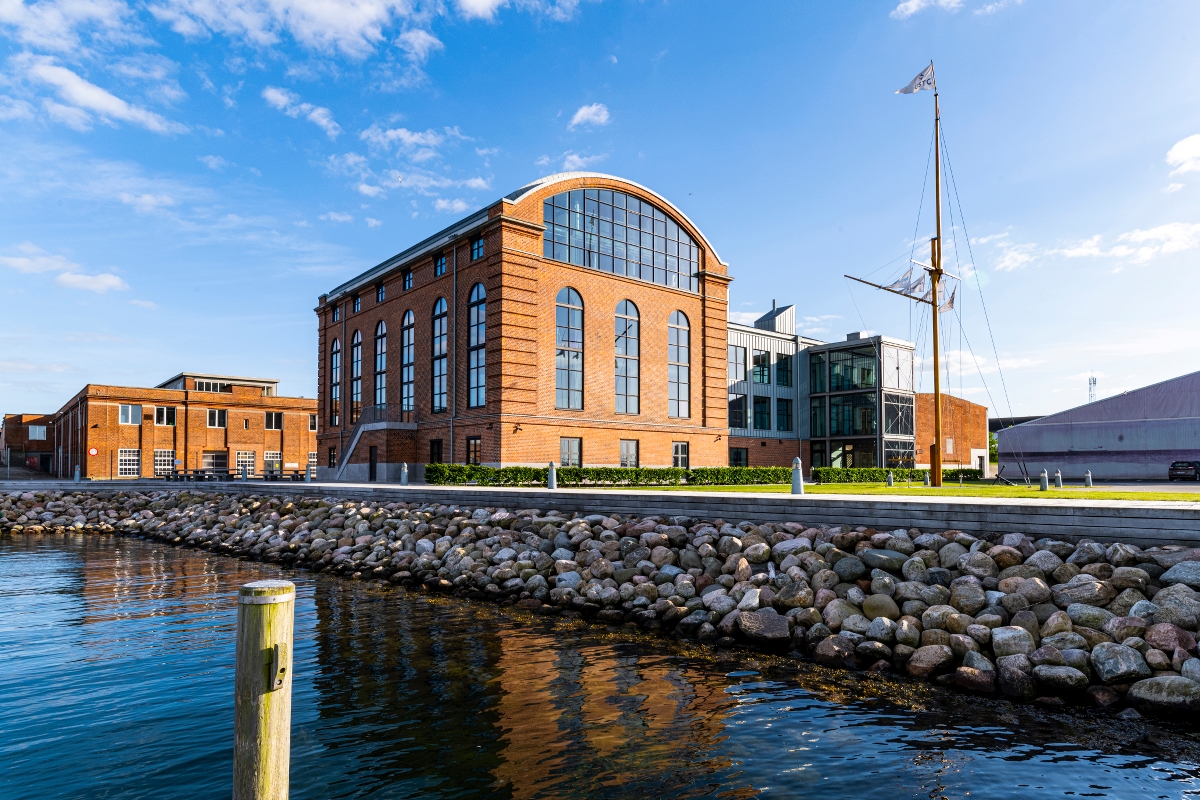 Nina Østergaard Borris took on the role of COO for USTC in early 2020. Now she is taking the first steps in creating groupwide synergies by establishing new Group HR and Communications functions that will cover the entire portfolio of USTC companies.

United Shipping & Trading Company (USTC) and its subsidiaries have grown significantly both in people and numbers over the last years topping off a record result in the fiscal year 2019/20. In January 2020, the company announced that second-generation owner Nina Østergaard Borris would take over as COO, working to implement synergies by bringing the different and very diverse business units closer together.

Bunker Holding, being the largest player in the Group, has managed to achieve massive growth over the last years, not least as a result of a substantial investment in people and culture. A core strategic lever has been to focus heavily on securing the right competencies, while attracting, retaining, and developing the best people in each role as a way to continued profitable growth throughout the diverse value chain.

As a result of the outcomes achieved so far in Bunker Holding, USTC will build its new HR and Communications departments on the existing Bunker Holding set-up. Consequently, all current Bunker Holding employees in HR & Communications will transition into the USTC organisation to form groupwide corporate functions. This will allow the full USTC Group to benefit from its services and assistance and ensure the continued development of the USTC Group across its many growing value streams.

“As an owner family we are always looking for ways to strengthen the entire USTC Group by findingsynergies and working across our entities. It makes perfect sense to bring HR and communications onboard USTC where the sister companies can greatly benefit from their experience,” says owner and COO, Nina Østergaard Borris.

Alexander Jaffe, who is currently Director for Group HR & Communications in Bunker Holding, has been appointed to Chief Human Resources Officer of USTC.

“I am both proud and humble of this new challenging opportunity to work closer with the USTC companies and the owner family. Over the last years, our entire HR & Communications team has worked hard to professionalise our processes, systems, and structure to boost our people development and performance,” says Alexander A. Jaffe.

USTC’s growth in recent years has also generated a global awareness and increased the need to streamline external and internal communications as well as marketing activities across the entire Group. Jonas Søndergård, current Head of Communications at Bunker Holding, will take on that responsibility in USTC.

United Shipping & Trading Company (USTC) is represented in more than 35 countries through the groups’ activities in Oil & Energy, Shipping, Door-to-Door Logistics, Risk Management & IT. The family-owned group was founded in 1876 and today consists of well-known companies such as Bunker Holding, SDK Freja, Uni-Tankers, Selected Car Group and Unit IT – operating out of 130 offices with more than 3,500 employees worldwide. Headquartered in Middelfart, Denmark, USTC’s equity stands at over DKK 3 billion with a turnover of DKK 76 billion in the last fiscal year.